Nelson Widdup Petty was the son of John and Ellen Petty, née Widdup. John was born at Bowling, Bradford, Yorkshire and Ellen at Foulridge, Lancashire. 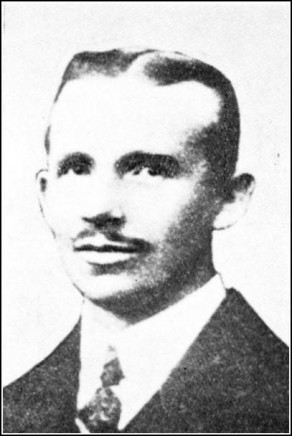 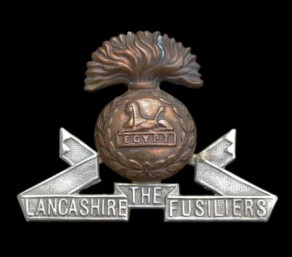 [Lieutenant N.W. Petty was amongst those killed.] 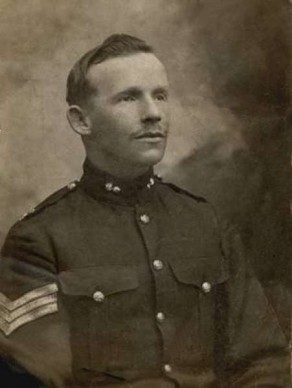 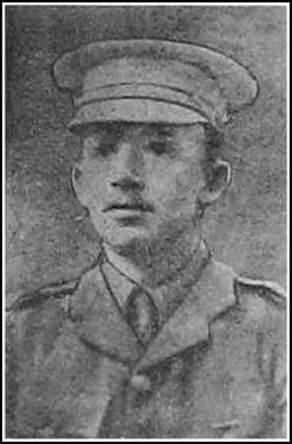 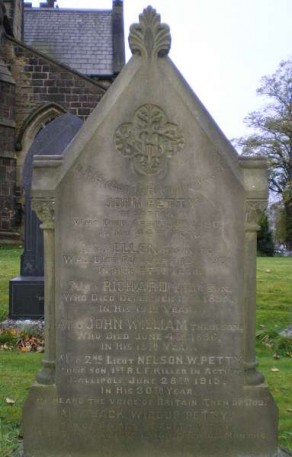 A SUTTON OFFICER KILLED IN THE DARDANELLES

Mr. James Petty, Gordon Street, Sutton, was officially informed early last week that his brother, Second Lieutenant Nelson Widdup Petty, of the Lancashire Fusiliers, who was with the British forces in the Dardanelles, was missing. He has since learned that he has been killed. Second Lieutenant Petty enlisted nearly eleven years ago as a private in the Lancashire Fusiliers, and has seen service in Malta, Egypt, Aden, South Africa and India. When war was declared he returned from India being then a sergeant, but was promoted last January to rank of second officer. After a short stay in training he went out with the British Forces to the Dardanelles.

Last Saturday later news was received from a brother officer, Lieutenant Palmer, intimating that he had been killed in action.

To Mr. J. Petty,
Dear Sir, – By this time you will have officially heard of your brother’s death, and I am writing to express my deepest sympathy in your terrible bereavement. He was a most popular, as well as a most efficient officer, and his death is very deeply regretted by all of those who had the good fortune to come on contact with him, and to know him thoroughly. If it is possible to soften such a blow, I am sure that you will be comforted by the knowledge of the very gallant death that he died. I am positive that he would not have preferred any other death to the one that he died, gallantly leading his men forward in a bayonet charge, he himself being shot through the head. Again expressing my deepest sympathy,
I am, yours respectfully,
Palmer (Lieutenant).

The following letter has also been received by Mr. Petty from Second-Lieutenant J. O’Brian:–

“Permit me on behalf of the officers, N.C.O.’s and men of the above company to offer our heartfelt sympathy with yourself, and other relatives and friends of Lieutenant Petty, Lancashire Fusiliers. Until recently he was serving with us, and only joined his regiment in a temporary measure to make up a shortage of officers. He was killed leading his men during an attack, a very successful one – let it be known – on the Turkish trenches on the 28th June. A first-rate officer and sound comrade, he is a great loss to his country, and very deeply regretted by all ranks of the cycle company.”

SUTTON – THE ROLL OF HONOUR

Writing in the Parish Magazine on the war, the Vicar of Sutton (Rev. A.R. Light) gives a list of men from the Parish of Sutton, who have fallen in defence of their country as follows:–Arnold Healey, Walter Haggas, Lyall Taylor, Edmund Wilkinson, Norman Riley, Nelson W. Petty, Richard Whitehall, Albert Wm. Tune, Frederick W. Thompson, Henry Taylor, Joseph G. Bancroft, Cedric Fawcett Horsfall.
Mr. Light also says: “I have not in the Magazine mentioned by name those from this place who have given their lives for their country, not because I have forgotten such promising young men as Henry Taylor, and others whose names hang in the Church porch, and, indeed, as I write this, I fear lest it may even be dimly thought that one may seem to be valued more than another. All who are fighting are equally dear to God, and it is also true to say that both rich and poor are giving their best, offering on an altar watered with tears those whose lives are so much to them. All those boys who formed our first patrol of Scouts have almost gone to the front, and only last week we heard of Reginald Ellison being wounded, but we hope his life will yet be spared.

To every mother whose heart aches with anxiety or for actual loss, I offer most true sympathy, whether such are connected with us in the worship of Sutton Church or not, and one cannot help feeling in such times as these that religious differences are not, and cannot be again, as great and as dividing as they have seemed in the past, and that all are one family of God. May each one of these, who will never enter into our lives here again, rest in peace.”

On Friday last an official telegram from the War Office was received by Mr. J. Petty of Gordon Street, Sutton, that his brother, Second Lieutenant Nelson Petty, who is on active service in the Dardanelles, was missing. The family are given to understand that there is no knowledge that he is either killed or wounded. Lieut. Petty’s regiment is the 1st Lancashire Fusiliers 29th Division. He was stationed in India for many years, and prior to going to the Dardanelles was at Aden. He paid a visit home last Christmas, having received his commission. Since his return to take part in the Gallipoli campaign, Lieut. Petty has corresponded regularly with members of his family and friends. A letter was received last Wednesday by a friend, in which he refers to the great task before them, every inch being to fight for. He also refers to the great losses his regiment had sustained but he also says, “The enemy lose much heavier than we do.”

The death of Lieut. Nelson Petty of the 1st Lancashire Fusiliers 29th Regiment, has been received with deep regret. Lieut. Petty was well known in the district, although most of his time has been spent abroad. In his recent furloughs, after many years’ absence, many acquaintances had been formed. His gentlemanly and courteous bearing gaining for him many friends. He entered the Army as a private many years’ ago, and only received his commission last Christmas. It was hoped that a long and prosperous career was before him. Lieut. Petty was a popular officer, both with his fellow officers and men, as is shown by the following letters which have been received by his brothers, Mr. J.H. Petty of Gordon Street, Sutton Mill, and Mr. R.H. Petty of Colne, Lancashire:–

“Dear Sir, By this time you will have officially heard of your brother’s death. I am writing to express my deepest sympathy in your terrible bereavement. He was a most popular as well as a most efficient officer, and his death is very deeply regretted by all of those who had the good fortune to come into contact with him, and who knew him thoroughly. If it is possible to soften such a blow, I am sure that you must be comforted by the knowledge of the very gallant death that he died. I am positive that he would not have preferred any other death but the one that he died, gallantry leading his men forward, being in a bayonet charge, he himself being shot through the head. Again, expressing my deepest sympathy. I am, sir, yours respectfully. G. Palmer, Lieut.”

Writing from the same address to Mr. R.H. Petty, of 45 Clarence Street, Colne, Second Lieut. J. O’Brien, says:– “Permit me, on behalf of the officers, N.C. officers and men of the above company to offer our heartfelt sympathy with yourself and other relatives and friends of Lieut. Petty, Lancashire Fusiliers. Until recently he was serving with us and only joined his regiment as a temporary measure to make up a shortage of officers. He was killed leading his men during an attack – a very successful one be it known – on the Turkish trenches on the 28th June. A first rate officer and sound comrade, he is a great loss to his country, and very deeply regretted by all ranks of the Cycle Company.”

On Sunday morning a memorial service to those who had fallen during the war from Sutton parish was held in St. Thomas’s Church, conducted by Rev. A.R. Light (vicar). About 60 members of the local Volunteer Corps were present, having met in the Friendly Societies’ Hall yard, under the leadership of Commander Clough. Special lessons were read and special psalms were sung. ‘O rest in the Lord’ was given on the organ by Mr. A.E. Foulds. The Vicar asked the congregation to offer prayers for the souls of those who had fallen. The following names were read out:– Privates Arnold Healey, F.W. Thompson, Walter Haggas, J.G. Bancroft, Evelyn Fisher, Tom Summerskill, Norman Riley, Henry Taylor, Lyall Taylor, R. Whitehall, E. Wilkinson, A.W. Tune, Lieut. Nelson Petty, and Capt. C.F. Horsfall.

The text from which the very sympathetic discourse was preached was 2nd Samuel, 1., 26, David’s lamentation over the death of his friend Jonathan. At the close of the very impressive service Chopin’s ‘Funeral March’ was given on the organ. At the close of the evening service, which was again conducted by the Vicar, the ‘Dead March’ in ‘Saul’ was played, and the National Anthem sung.