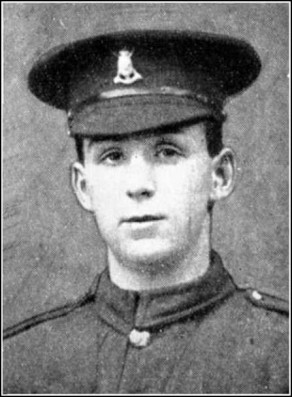 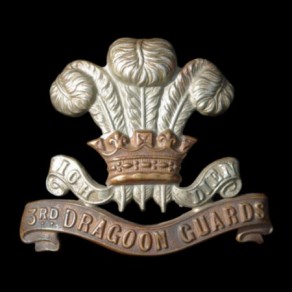 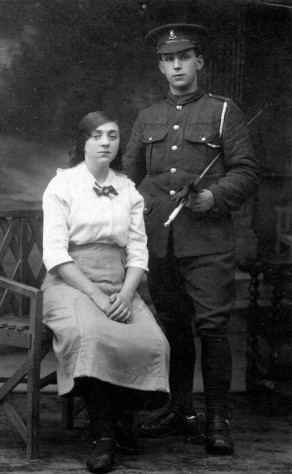 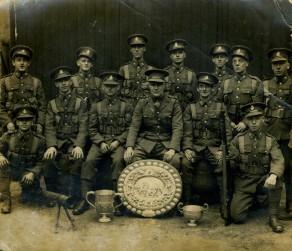 With the object of helping on Mr. H.G. Tunstill’s effort to raise a company of 100 men in the Settle Division of the West Riding to join Lord Kitchener’s Army, a public meeting was held in the Schoolroom on Monday evening, and in spite of pouring rain there was a full schoolroom. Mr. J. Howorth Massey presided, and was supported by Mr. C.B.E. Wright, Canon Wilson, Mr. A.C. Milne-Redhead, and others. Interesting speeches were made, and many patriotic songs heartily sung, after which Mr. Tunstill appealed for support towards his object. There was a slow response at the beginning, but subsequently the following 14 gave in their names:–Messrs. James Coates, Robt. Singleton, Victor Grubb, Richard Howell, Irvine Clark, R.D. Ellison, Joseph Syers, Geo. Bland, James Wilkinson, Edwin Brotherton, Harold Greenhalgh [Greenhow], James Kayley, Norman Carey, Jno. W. Parkinson. Messrs. H. Frankland and H. Geldard have promised to join Mr. M.N. Wright in the Yeomanry. Mr. H. Singleton has joined the R.A.M.C., and goes to the front at once. Messrs. A. Bleazeard, R. Bleazard, R. Killeen, and G. Marsh had joined the forces some days previously. Major Wilson is at the front, so Bolton-by-Bowland is to be congratulated on a contribution of 23 patriots. On Tuesday evening loud cheers were given as the recruits went out of the village in motor cars to pass the doctor.

Sad news from the front to Bolton-by-Bowland continues to be received. Inspector and Mrs. Killeen, of the Police Station, have been informed that their younger son Reggie has died for his country. This so soon after the wounding of their elder son, who is now in hospital at Manchester, is a very hard blow to the parents who have the sympathy of the whole district.

Reggie, who is only 18 years of age, joined he 12th Lancers on September 1914, and was afterwards attached to the 3rd Dragoon Guards. He was sent to France early in October 1914 [sic] and has often been in action. He has had a lot of experience in trench warfare, and bomb throwing.

Trooper L. Boyer writes:– “I though it my duty to write and let you know the sad end of Reggie. I feel very sorry, as he was my mate. I am in the same troop and squadron, and he died a hero fighting, and his death was instantaneous. He had no pain. I was only five yards from him when he was killed.”

In spite of an exceptionally wet morning, special constables from Gisburn, Bolton-by-Bowland, and Grindleton attended the service at the conclusion of which the organist played the Dead March in ‘Saul.’

[The above obituary refers to the mother of Private R.V. Killeen, who was killed in action, 25 January 1916.]

Death of Mrs. Killeen – The death occurred on Monday morning, following a severe attack of internal haemorrhage, of Mrs. Killeen, wife of Inspector Killeen, at the age of 47 years. Though the deceased had resided in Barnoldswick only three and a half years, she had made numerous friends, amongst whom her untimely death has occasioned the deepest regret. She leaves a husband, a son and a daughter. Another son was killed during in the war. The funeral took place yesterday (Thursday) at Gill Cemetery, the officiating clergyman being the Rev. Canon F.W. Patten. A number of special constables attended and members of the local police force, in charge of Sergt. Scaife (Earby) acted as bearers. The floral tributes included a wreath from the special constables, and another “in token of esteem” from the members of the East Staincliffe Division W. R. Constabulary.