Samuel (Harry) Lund was the son of Samuel and Sarah Ann Lund, née Berry. Samuel, senior, was born at Keighley and Sarah at Sutton-in-Craven, Yorkshire.

The identity of Pte. S. Lund on the Sutton-in-Craven War Memorial and the Harry Lund on St Thomas' Church, Roll of Honour was discovered by members of the 'Great War Forum' website. A relative of Harry was contacted by a member of the 'GWF' who confirmed that Samuel Lund, known as Harry to the family, had been on board H.M.H.S. 'Glenart Castle' on the 26 February 1918 when it was sunk by a German submarine. He died at the Royal Naval Hospital Pembroke Dock.

Photograph courtesy of ‘The Men of Worth Project’ website: https://www.menofworth.org.uk 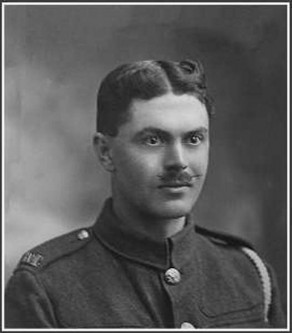 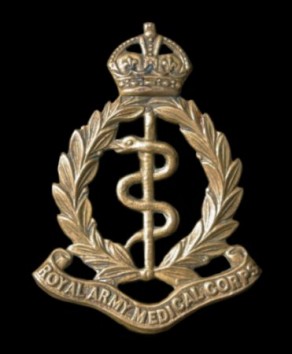 (Posted by ‘Lieutenant’ on the Great War Forum website)

ON A TORPEDOED HOSPITAL SHIP

Dispensary Clerk Harry Lund, R.A.M.C., son of Mr and Mrs Sam Lund, West Lane, Sutton and a grandson of the late Mr Thomas Berry, warp sizer, Ellers Mill, Sutton, was on board the Glenart Castle. In a letter, dated February 24th, to Mr Laurence Preston, The Ellers, Sutton-in-Craven, Mr Lund stated that he had been transferred to the hospital ship Glenart Castle and that they were sailing on Tuesday last. He enlisted early in the war, and since his mother's death five years ago he has resided in Huddersfield. He served his apprenticeship with Mr Robert Petty, Crosshills. His name does not appear in the list of survivors. 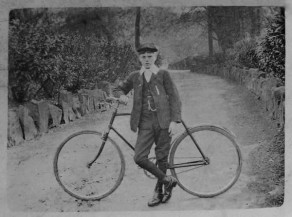 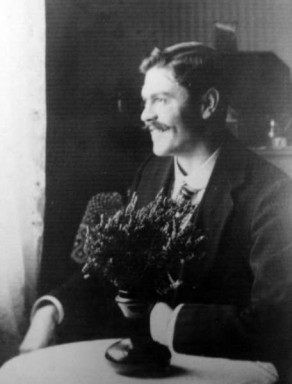 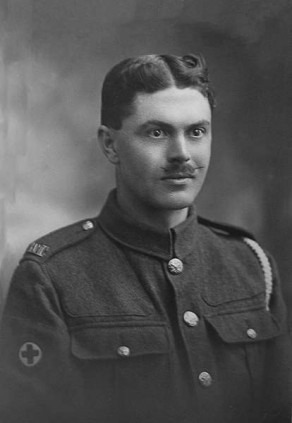 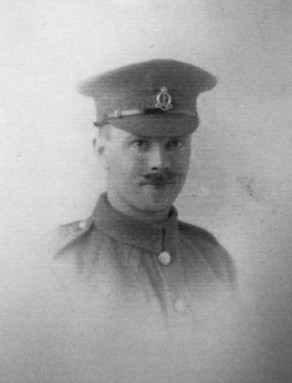 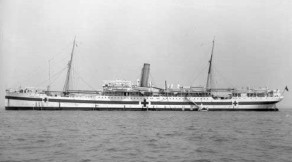