In 2009, the remains of 250 Australian and British Great War soldiers were recovered from a mass burial site at Pheasant Wood, France. Private Thomas Denton Harker (Thomas Jackson) may have been one of these and reburied as an unknown Australian soldier in Fromelles (Pheasant Wood) Military Cemetery. 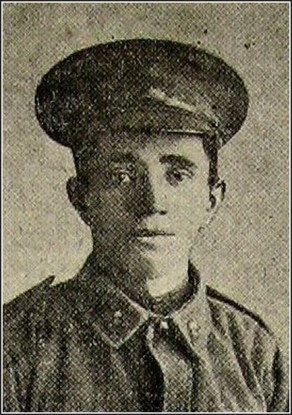 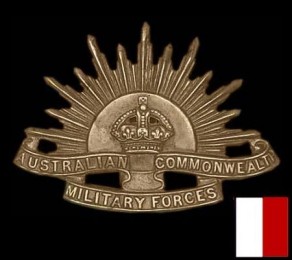 Mr. and Mrs. Richard Jackson, of Green Lane, Glusburn, received information on Tuesday morning that their only son, Private Thomas Harker, of the 60th Battalion, late of the 22nd Australian Imperial Force, was killed in action on August 19th in France. Two years last February Private Harker left his village home for Australia in answer to advertisements for emigrants to take up work under the Commonwealth Government. When an appeal was made for volunteers to form an expeditionary force he answered the call and left Australia for Egypt. A message was received from friends in Australia stating that their son, along with others, had been accorded an enthusiastic send-off to take their share in the Great War. Prior to leaving for Australia, Private Harker was employed at the firm of Messrs. T. and M. Bairstow, Sutton Mill. He was the only child, and much sympathy is felt for the grief-stricken parents who had been looking forward with great expectation to their son coming home soon.

The following is the letter received from headquarters, a former letter having been received on Monday, stating that their son was missing:– “Australian Imperial Force – Dear Sir, It is with deepest regret that I have to convey to you the very sad intelligence that your son, Thomas Harker, of the 60th Battalion, late 22nd Australian Imperial Force, previously reported missing on the 16th August, was killed in action on August 19th whilst serving with the British Expeditionary Force in France. No further details have been received respecting the circumstances concerning this most unfortunate happening. I am directed to express the heartfelt sympathy of the Commonwealth Government to all those bereaved in this sad irreparable loss. – R.W. Murphy, Lieut., Administrative Headquarters, A.I.F.”