Thomas Shellabear was the son of John William and Agnes Shellabear, née Overend. John was born in Devonshire and Agnes at Keighley, Yorkshire. In 1891 John and Agnes were living at Lane Bottom Cottage, Barnoldswick, Yorkshire.

See also: ‘The Death of the ‘Dukes’ - A Story of Valour and the Sacrifices made by a Battalion of the Old Contemptibles’ by Graham Sargeant with Bob Sargeant, Cyril Ford and Scott Flaving (2017). 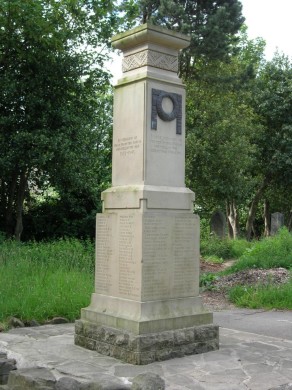 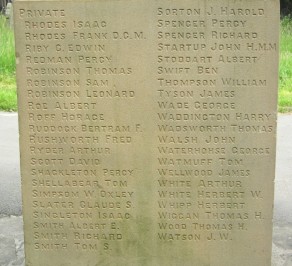 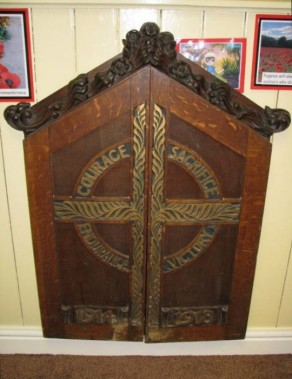 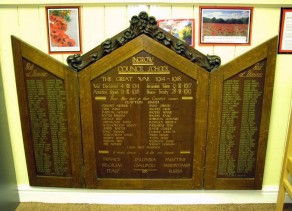 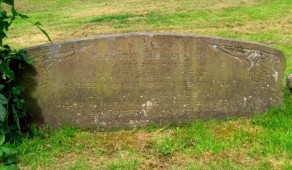 One Response to Thomas SHELLABEAR