Thomas (born 6 August 1883) was the son of Edward and Mary Jane Tomlinson, née Rushton. Edward was born at Ingleton and Mary Jane at Waddington, Yorkshire. 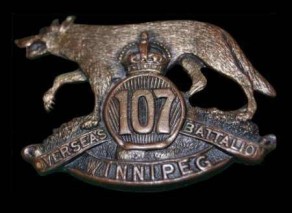 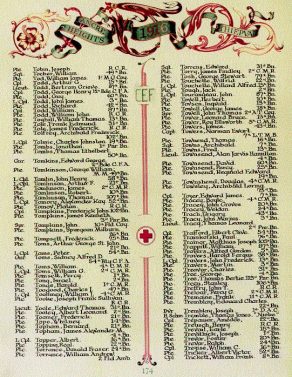 DEATH OF EX-SERGT. TOMLINSON – The death took Place at Peely, Saskatchewan, Canada of Edward Tomlinson, ex-sergeant of police, and for many years stationed at Clapham and Bentham. He was very well-known throughout the Ewecross Division, and was in his 68th year. He retired on pension in 1905, and left Bentham for Canada about 11 years ago with his wife and family, and went to Peely, Saskatchewan, where he and his three sons took up farming. His second son, Thomas, joined the Canadian forces at Winnipeg, but died after four months’ training, and he left surviving him a widow, three sons, and one daughter. The deceased was a native of the village of Waddington [sic].