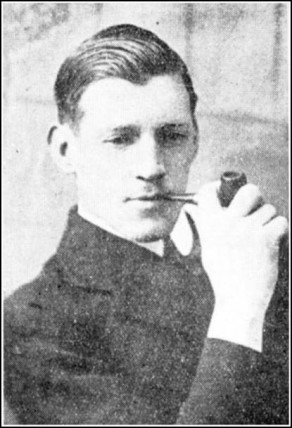 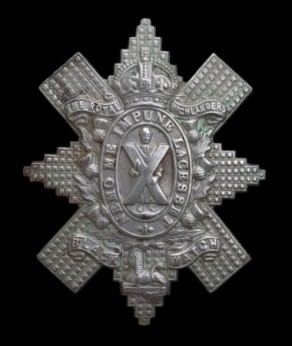 FORMER BARNOLDSWICK RESIDENT AMONGST THE KILLED

Many Barnoldswick residents will learn with regret of the death of Private Walter Macleod Johnstone, son of the late Mr. H. G. Johnstone and Mrs. Johnstone, of Latchford, Warrington, who formerly kept a high school in Park Road, Barnoldswick. ‘Mac', as he was familiarly known amongst the companions of his youth here, was brother to Mrs. Norman Livsey and Nurse Johnstone, of Barnoldswick. He was 35 years of age, and had served in the famous Black Watch Regiment through the Boer War, where he gained the rank of corporal. Afterwards, drafted to India, he suffered much from fever and returned to England at the termination of his service nine years ago, since when he has been on the reserve. His time expired last January, but the moment war was declared Mr. Johnstone volunteered for service with his old regiment, enlisting as a private, and travelled all night to reach his headquarters, the regiment being one of the first to cross to the Continent. He was a highly intelligent and well-educated man, and well known and very popular in Warrington, where he was in the employ of the Richmond Gas Stove and Meter Co. Ltd.

The following letter, received from the Quartermaster of the regiment by one of his relatives, describes the manner of his death:–

" He fell at ----- on the 8th September… His death was sudden and painless, as he was hit in the head and breast when in the forefront of our line. He ' went out' with our captain, a lieutenant, and eight others. I shall be glad to give you full particulars anon, as in the meantime I can hardly cope with my work- 24 hours seem too short for a day. The non commissioned officers and men join in their deep regret for the loss of a dear and brave comrade, and with me tender to you their deepest sympathy in your loss."