William Brown’s parentage has not been confirmed but it is possible that he was the son of Matthew and Elizabeth Brown, formerly Gallagher, née Harrison.

It has not been possible to confirm any further details about William Brown. 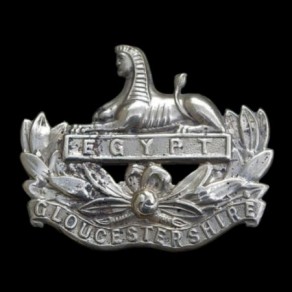