William Tommas (born 22 February 1878) was the son of John and Ann Maria Tommas, née Moore. John, a widower, married Ann in 1876; he was born at Tosside, Yorkshire and Ann at Burnley, Lancashire.

William was married to Esther Cunliffe in 1901.

William attested for the Canadian Army at Montreal on the 24 April 1915. He was invalided to Canada after serving in France and died of erysipelas and pneumonia at Spadina Military Hospital, Toronto.

William is commemorated on the Blackpool War Memorial and by a memorial inscription in St Helen's Churchyard, Waddington, on the gravestone of his sister, Hannah Marion Tommas. (When seen in 2018, the gravestone had been laid flat for safety reasons). 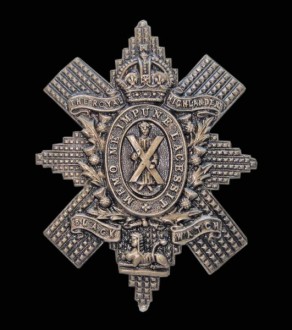 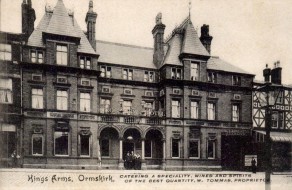 William Tommas, who was the proprietor of the King’s Arms, is pictured with his wife, Esther, in front of the Hotel 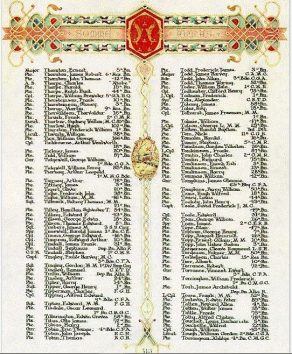 One Response to William TOMMAS