Christopher Harrison Jackson was the son of Robert James and Grace Jackson, née Harrison. Both parents were born at Austwick, Yorkshire. 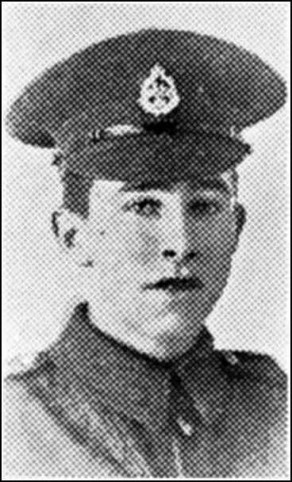 1917
On August 7th the Battalion went into support in the Damme Strasse area, north east of Wytschaete, where it remained until the 12th.

[Christopher Harrison Jackson was killed on the 9th August.]

Mr. and Mrs. Robert Jackson, of Westhouse, on Tuesday last received official intimation that their youngest son, Private Christopher Jackson, had been killed in action on the 9th inst., but particulars are not as yet forthcoming.

Particulars are now to hand of the death of Private C. H. Jackson, of Westhouse, who was killed in France on August 9th. Second-Lieut. H. Keynote has written to say that they were holding the line, and Pte. Jackson was lying down in a dugout when an enemy shell obtained a direct hit. Private Jackson was not hit in any way, but was killed instantaneously by concussion. His body was taken back to the camp behind the lines and buried.

Private John Wadeson, son of Sergeant J. H. Wadeson, has been gassed, and is now in hospital in France.

ANOTHER LOCAL SOLDIER KILLED – News has been received by Mr. and Mrs. R. J. Jackson, of Rock Villa, Westhouse, that their youngest son, Private Christopher Harrison Jackson, of the East Lancashire Regiment, has been killed in action in France on August 9th. Private Jackson, who was only 19 years of age, joined the, army in November, 1916, and went out to France in April of this year. Prior to joining he assisted his brother, Mr. W. Jackson, butcher. Two other brothers are in the army, one in France and one in camp in England.