Edmund Jackson was the son of Robert and Ruth Jackson, née Bretherton. Robert was born at Preston and Ruth at Bleasdale, Lancashire.

1891 Longridge, Lancashire Census: Market Place, Weavers Arms Beerhouse - Edward [sic] Jackson, aged 2 years, born Stockport, Lancashire [this place of birth belongs to the next person in the census], grandson of William and Elizabeth Bretherton. [Edmund and his mother, Ruth, were living with her parents.]

Edmund was married to Alice Partington in 1916.

The British Army Service Record for Edmund Jackson exists but may be incomplete. (Edmund was living at 36, Gisburn Street, Barnoldswick when he joined the army.) 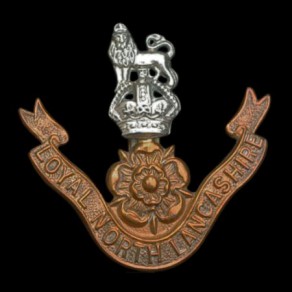