Henry Gardner was the son of William and Mary Gardner, née Holden. William was born at Wesham near Kirkham and Mary at Dutton, Lancashire.

Henry was one of the 250 Australian and British Great War soldiers recovered from a mass burial site at Pheasant Wood, France in 2009. His remains were identified. He was previously commemorated on the V.C. Corner Australian Cemetery Memorial, Fromelles.

Private Henry Gardner was added to the CPGW website after receiving information from Shirley Penman, Clitheroe. 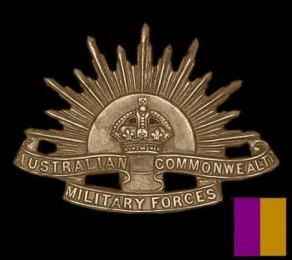