John Marshall was the son of James and Jane Marshall, née Speakman. James, a canal boat man, was born in Lancashire and Jane at Upholland, Lancashire.

John was married to Elizabeth Ann Gibbons in 1907. 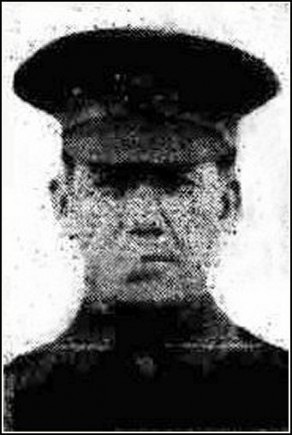 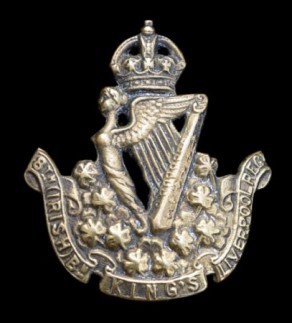 Mrs. Marshall, of 75, Crooke, has received official notice that her husband, Pte. John Marshall, King’s Liverpool Regiment, has been missing since 20th Sept., 1917. Private Marshall, who was formerly employed by the Roburite and Ammonal Co., Gathurst, was 32 years of age. He enlisted in February, 1917, and was drafted to the Front in May, 1917. Any information regarding the missing soldier will be gladly received by his wife, Mrs. E. A. Marshall, at the address given. 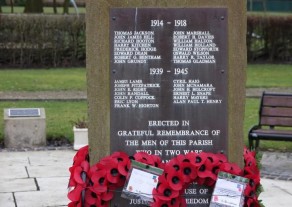