John Watson (born 12 May 1893) was the son of Thomas William Henry and Emma Watson, née Kitchen. Thomas was born at Ewood Bridge, Lancashire and Emma at Steeton, Yorkshire. 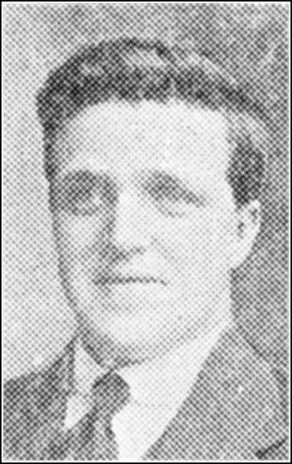 Additional Information: Son of William Henry and Emma Watson, of 8. Fairfax St., Silsden, Keighley, Yorks. (CWGC Headstone Personal Inscription: AT THE RISING & THE SETTING OF THE SUN WE WILL REMEMBER HIM)

News has been received that Private John Watson, A.S.C. (Motor Transport), son of Mr. and Mrs. Wm. Henry Watson, 8 Fairfax Street, Silsden, died in hospital at Salonica on November 11th from pneumonia. Private Watson, who was 25 years of age, enlisted in July 1916, and went to Salonica in March, 1917. Before enlisting he was employed as a weaving overlooker by a Bradford firm. He was formerly connected with the Silsden Primitive Methodist Church, and was a member of the Liberal Club and Foresters’ Friendly Society.