Robert Thomas Maudsley was the son of John and Mary Maudsley, née Scott. John was born at West Bradford, Yorkshire and Mary at Clitheroe, Lancashire. Robert was the cousin of Private Joseph Bell (2592) (q.v.).

In 2016 the Australian Army confirmed the identification of a further six Australians from the 250 Australian and British Great War soldiers recovered from a mass burial site at Pheasant Wood, France in 2009. Pte Robert Thomas Maudsley, whose name was previously commemorated on the V.C. Corner Australian Cemetery Memorial, Fromelles, was one of these. 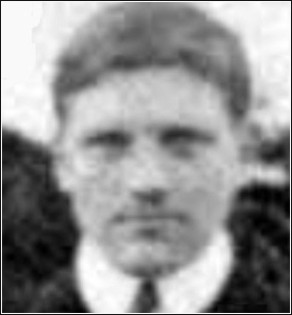 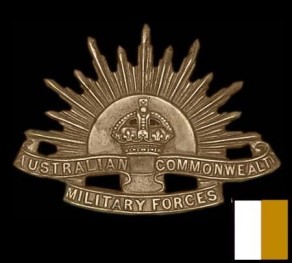 Was, in 2009, in a mass grave of 250 Australian and English soldiers which was discovered at Pheasant Wood, France. The German’s had buried them, and with typical German thoroughness, kept a tally of the dog-tags found with each soldier and told each country that they were deceased and buried…but no more than that. Military archaeologists exhumed them and through D.N.A. tests established some 94 identities up to May 2010. Robert, along with 5 companions, was identified in 2016; just before the 100 year commemorations; his gravestone was unveiled at this time. 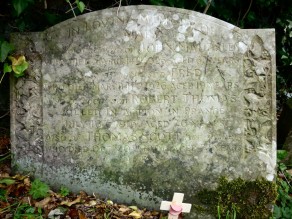 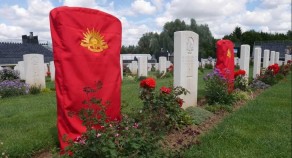 One Response to Robert Thomas MAUDSLEY