Stephen Argent Ffennell Pilgrim was the son of William Argent and Lydia Roberta Pilgrim, née Ffennell. William was born at Burbage, Leicestershire and Lydia at Banbridge, Co. Down, Ireland.

Stephen is commemorated on the Colne War Memorial. 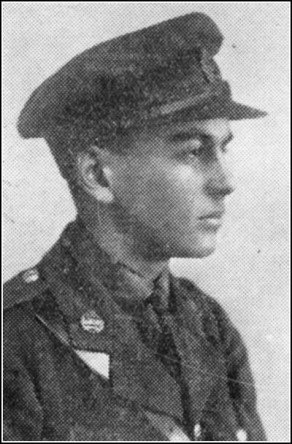 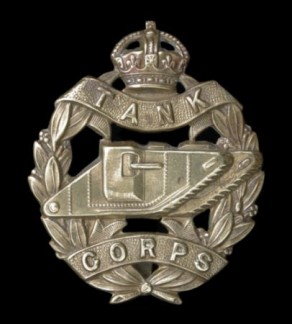 This officer was the only son of Mr. and Mrs. W. A. Pilgrim, of Noyna Mede, Foulridge. He was educated at Wells House, Malvern, and Uppingham, and with the view of a University career after the war he entered Oriel College, Oxford. He was a member of the Uppingham School O.T.C., and was gazetted to the Tank Corps in October of last year. His battalion was in action with the Australians in August last, and after a short leave home he was again in action and was mortally wounded on September 24th. He was just 21 years of age. We extend sincere sympathy to the bereaved family.

Death of a Foulridge Lieutenant

Last week Mr. Pilgrim, of Noyna Mill, Foulridge, received official news of the death from wounds of his son, Lieut. Stephen Argent Ffenell Pilgrim. Lieut. Pilgrim joined the army last year, and had only just got back to France from leave when his death took place. He was the only child of Mr. and Mrs. Pilgrim. His father is well known not only in Foulridge but in Colne, where he is clerk to the magistrates, and the news of his bereavement is received with genuine sorrow.