Thomas Taylor was the son of David and Alice Taylor, née Barnes. Both parents were born at Rawtenstall, Lancashire.

Thomas was married to Lizzie Fort in 1903.

As Thomas is not commemorated by the Commonwealth War Graves Commission, information was sent to them as possible evidence for his official recognition by them. Unfortunately, the decision by CWGC was that there was insufficient evidence to determine that he met their criteria. Perhaps this decision was made as it could not be proved that he was a serving soldier when he died. 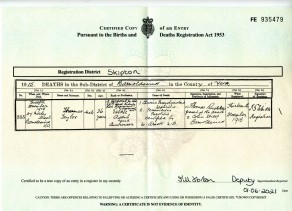 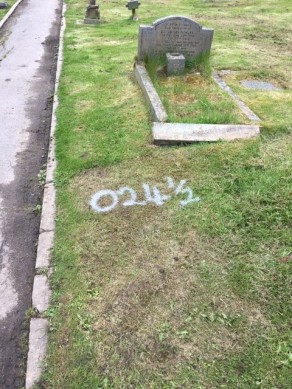 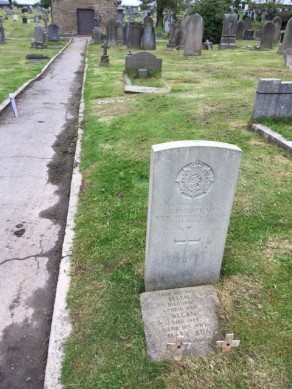