William was married to Agnes Ward in 1915.

The British Army Service Record for William Benson Lawrence exists but may be incomplete. [William was killed by accident at Nowshera, India whilst attached to the 10th Mobile Veterinary Section, Army Veterinary Corps.]

Although William is commemorated on the Delhi Memorial (India Gate) he is buried in Nowshera Mil. Cem. I. 11A. 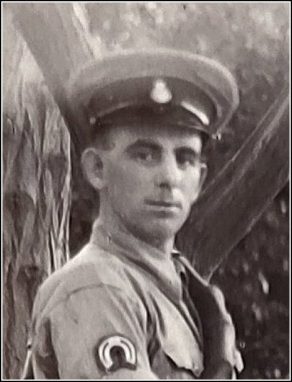 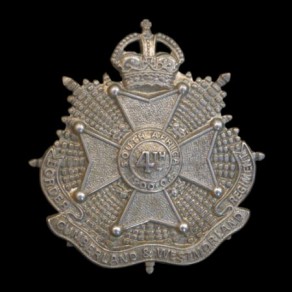 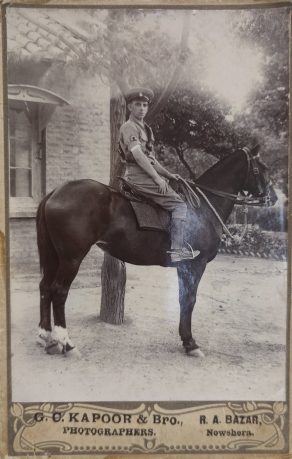 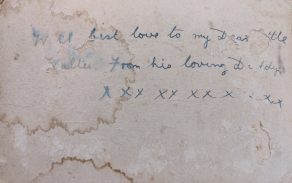 Message from William to his son, Walter, on the back of image above

One year has passed, and still we miss him,
Never can his memory fade;
Loving thoughts still often linger
Around the place where he is laid.

Ever remembered by his Mother and Annie, Horton-in-Ribblesdale.

One Response to William Benson LAWRENCE