William Henry Frederick Weller was the son of John and Maria Weller, née Swale. John was born at Sidlow, Surrey and Maria at Lewisham, Kent.

William was married to Jane Barrett at the Bethesda Baptist Chapel, Barnoldswick, Yorkshire, on the 14 March 1917. 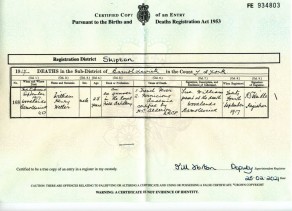 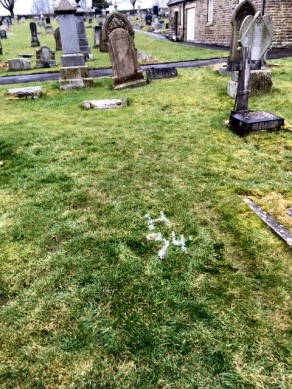 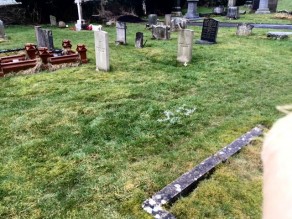