George Iveson Hammond was the son of Tunstall and Ann Hammond, née Iveson. Tunstall was born at West Burton and Ann at Gayle, Yorkshire. George was the cousin of Private William Herbert Kilburn (202833) (q.v.). They both served in the same battalion and were killed in action on the same day. 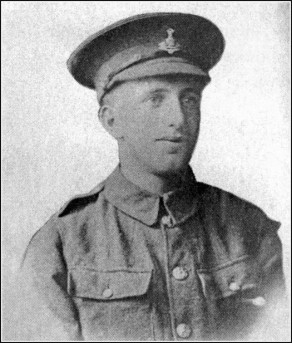 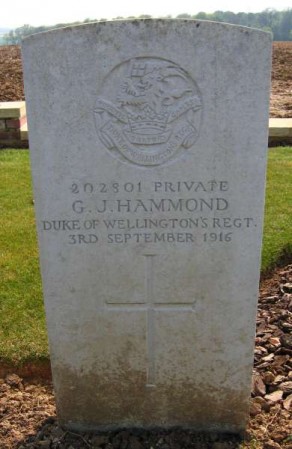